Pantanal Matogrossense National Park is located in the northwestern region of Brazil. The national park encompasses an area of 523.6 square miles (1,356.1 sq km). It is part of the larger Pantanal Biosphere Reserve and collectively is part of the largest tropical wetland in the world.

Pantanal Matogrossense National Park and the larger Pantanal area is one of the more popular tourist destinations in Brazil for the travelers who have a passion for nature and wildlife. The park was declared a “Wetland of International Importance,” by the Ramsar Convention.

The name “Pantanal” is derived from the Portuguese language. The word 'pantano' translates to mean bog, marsh, swamp, or wetland. Planalto actually means plateau or high plain. The area is a massive gradual sloping basin that collects the runoff from the upper Andes.

The rainy season brings tumultuous rains that engulf all but about 20% of the Pantanal floodplains underwater. The rainy season fosters the diverse biological ecosystem with an array of aquatic flora. It is also home to an abundance and diverse collection of wildlife species.

Wildlife species include the coveted jaguar and the ocelot as the leading predators. Marsh deer, giant anteater, giant armadillo, and the giant otter are some of the other popular species. 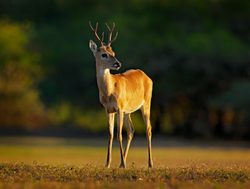 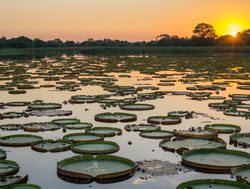 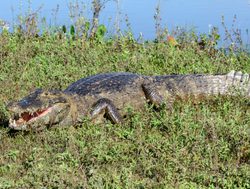 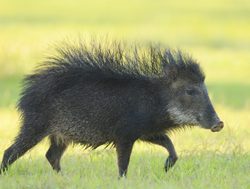 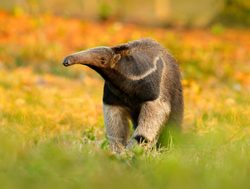 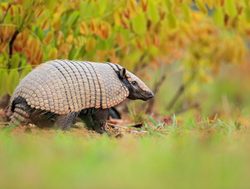 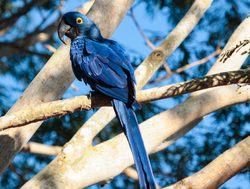 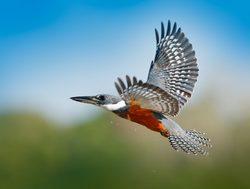 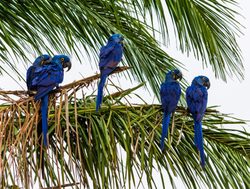 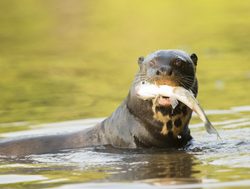 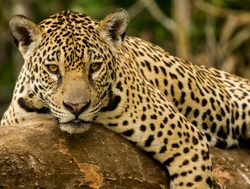 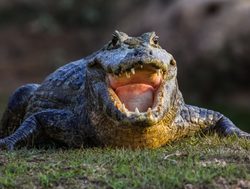 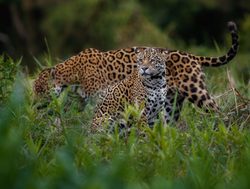 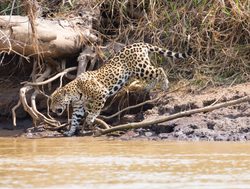 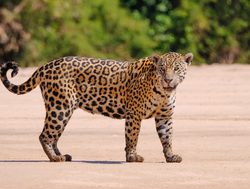 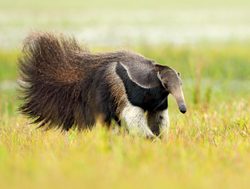 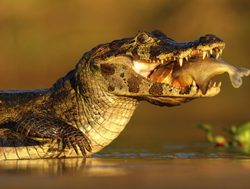 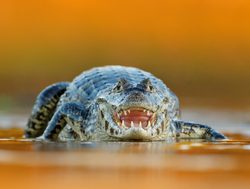 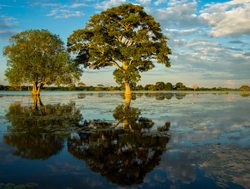 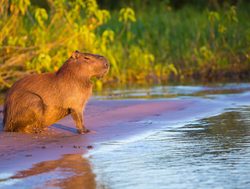 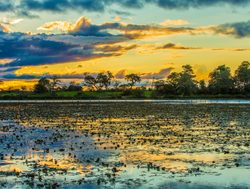 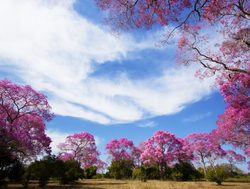 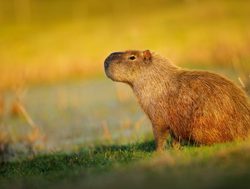 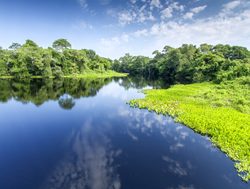 Pantanal Matogrossense National Park is one of the coveted nature-lovers destinations. The diversity of wildlife and flora attracts visitors from around the world.

The Pantanal is one of the most sought-after natural wonder experiences from around the world. As noted above, it is a “Wetland of International Importance" rich in wildlife, wilderness, and vegetation.

The larger Pantanal extends well beyond the national park encompassing an area of approximately 62,000 to 75,000 square miles (160,000 to 195,000 sq km).  However, the Pantanal national park is one of the best ways to experience the astounding abundance of life that abounds within the park's borders. The larger Pantanal is the world's largest tropical wetland area extending beyond Brazil into Bolivia and Paraguay.

The Pantanal is primarily located in Brazil and the national park is the heart of the Pantanal area.  It is home to over 2,000 different species of plants, which are home to over 236 species of mammals, 463 species of birds, and 141 species of amphibians or reptiles.  Some of the exciting species visitors hope to see while meaning through the Pantanal wilderness is the jaguar, ocelot, giant river otter, tapir, caiman, maned wolf, and the rare marsh deer.

Birds are varied and abundant making the Pantanal a birdwatcher's paradise.  Egrets, spoonbills, kingfishers, falcons, herons, parrots, and macaws are just some of the over 450 species of birds found in the wetlands and skies overhead.

The green iguana, slithering yellow anaconda, and the basking caiman give some people the goosebumps of fear while others grasp the chance to see these creatures in the wild.

Pantanal Matogrossense National Park accounts for over 523 square miles (1,356 sq km) of the larger Pantanal area.  Some people compare this ecosystem to that of the Everglades National Park, however, it is far more biologically diverse.  Because of the vastness, many of the expedition efforts are done on horseback.  However, there are trails available for exploring the park.